The name Lazise comes from the Latin word “lacus” which means “lakeside village,” as documents from the High Middle Ages seem to confirm, having listed the town under the name “Laceses.”
Another theory, later discarded, said the town was named after Antonio Bevilacqua di Loncis, who, in 1014, became the lake’s Governor, and who gave life to the important family whose name later changed to Bevilacqua-Lazise.

Lazise stands on the eastern shore of Lago di Garda, between the towns of Castelnuovo del Garda and Bardolino, circa 24 kilometers from Verona.
The Lazise territory includes a coastal strip along the lake and a vast inland made up of the moraine hills which, between the olive groves and vineyards dotted by lines of cypress trees, softly slope toward the lake.
The town is entirely surrounded by a ring of Medieval city walls with six towers, dominated by the mighty Rocca Scaligera. The homes and other buildings are characterized by ancient stone facades, which conserve the charm of the original architecture.

Lazise is actually a very lively town with an interesting night life.
There is a vast choice of restaurants and bars around the main pizza and along the lakeshore promenade.
There are also many shops and gelato stores along the tight little roads of historic downtown.

The structure exquisitely combines an evocative monumental setting with the latest technology of a multi-purpose convention center.
It is considered one of the most elegant and exclusive event venues in the Province of Verona.

Dogana Veneta provides public and private companies with 800 m2 of multipurpose area, perfectly equipped for various event solutions.
The building easily hosts more than 400 people, with the option of using the splendid, private terrace which overlooks the lake.
The halls of Dogana Veneta can also set up for a cocktail-buffet, coffee break, gala dinner and wedding receptions. 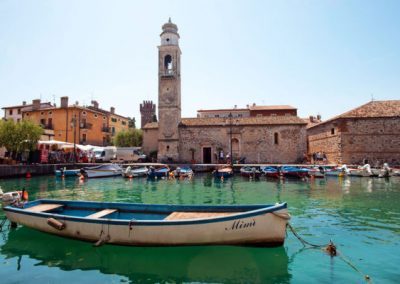 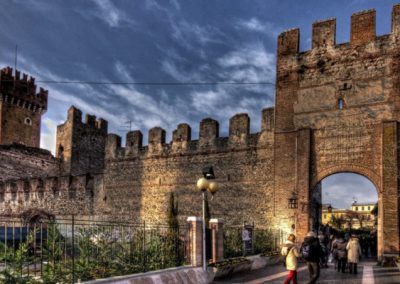 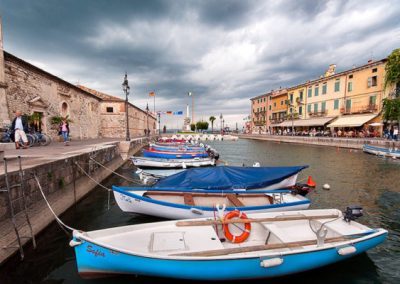 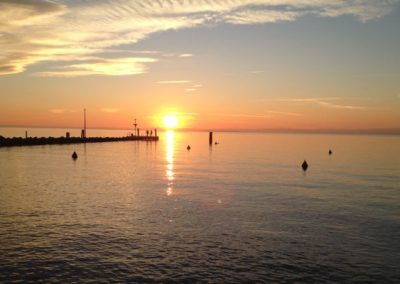 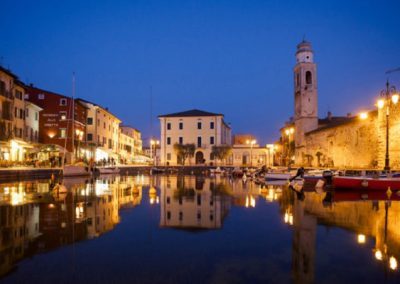 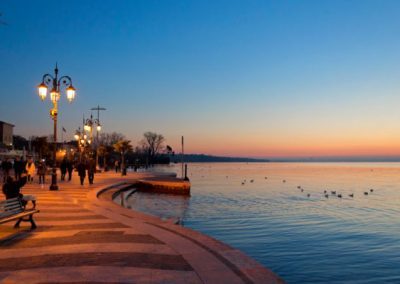 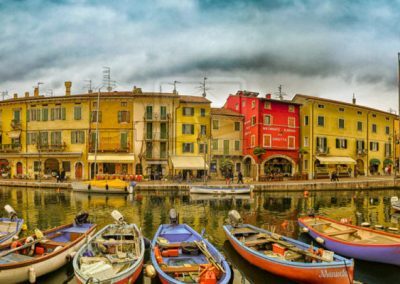 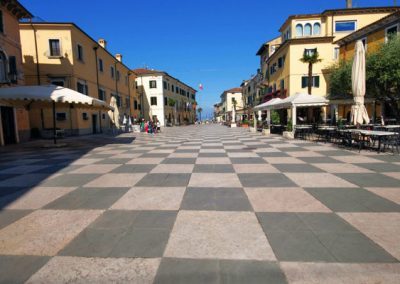 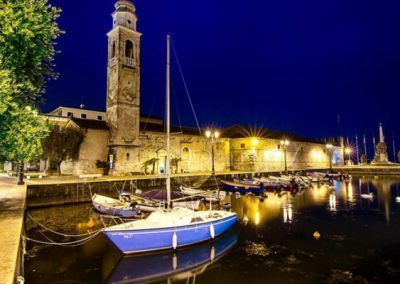